We are delighted to report that Craigatin House has been nominated for an Excellence in Customer Service Award in the 2014 Perthshire Chamber of Commerce Business Star Awards. Overall winners to be announced at the awards dinner on Friday 21st November at The Crieff Hydro! 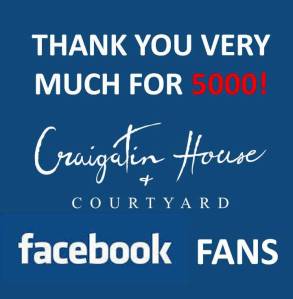 Thank you Gemma Gisbourne for being the 5000th fan of the Craigatin House and Courtyard Facebook page! Thanks also to our lovely 4999 other fans for following our page, we do appreciate it!

Pitlochry, is a pretty Highland town located at the geographic centre of Scotland in the dramatic county of Highland Perthshire, Scotland. Lying on the River Tummel and at the foot of Ben Vrackie mountain this small town has a resident population according to the 2001 census of 2,564. 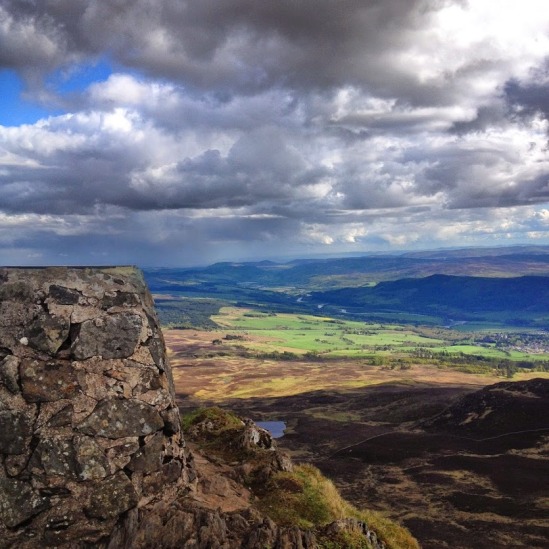 Pitlochry Scotland is a Victorian town,  which has prospered as a popular tourist resort since Queen Victoria visited the town in 1842.  Pitlochry prospered significantly also with the arrival of the railway in 1863. 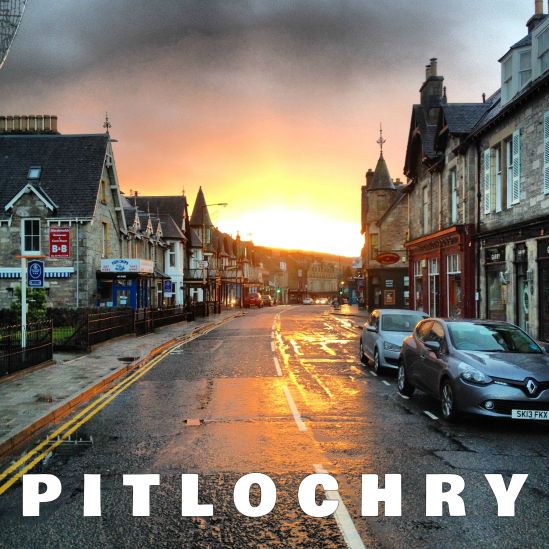 Pitlochry remains a popular international visitor destination today and is especially known for its history with nearby Blair Castle and as a centre for walking, golfing, cycling, Whisky tasting and theatre with the famous Pitlochry Festival Theatre located in the town. Pitlochry is surrounded by mountains such as Ben Vrackie and Schiehallion. 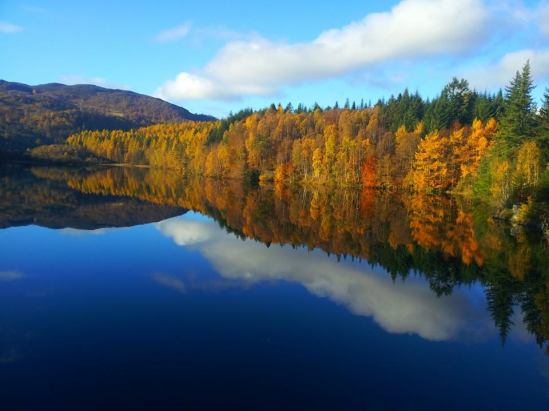 Pitlochry is also where you will find the award winning, luxury, boutique bed and breakfast, Craigatin House and Courtyard: www.craigatinhouse.co.uk 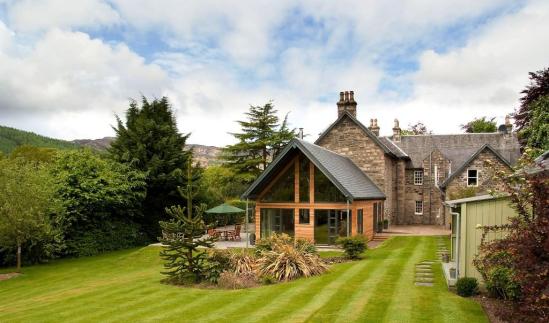 The weather in Pitlochry.  As with the rest of the United Kingdom, Pitlochry has a maritime climate with cool summers and mild winters.  The warmest driest months are May to September and the coolest wettest months are October to March.  You can expect the warmest day of the year to reach 26 degrees Centigrade (79.3 degrees Fahrenheit) and the coldest winter night to be circa -10 degrees Centigrade (12 degrees Fahrenheit).

The Weather in Pitlochry

Autumn – The Weather in Pitlochry

A great picture of Craigatin House and Courtayrd #pitlochry from our recent guest and professional photographer Mr Jeff Price. Thanks for sharing Jeff! http://www.jeffsphotographs.co.uk 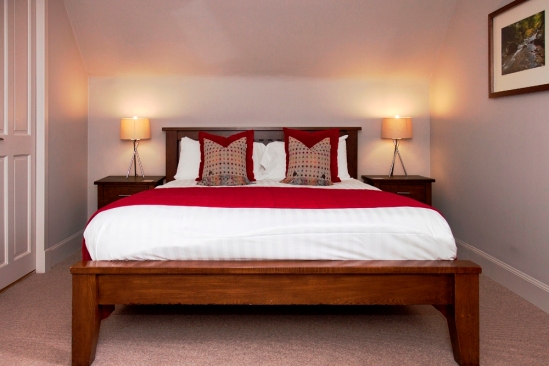 Friday 4th July 2014 saw the arrival of the Commonwealth Games,
Queen’s Baton Relay in Pitlochry, Perthshire.
A somewhat damp day dit not deter a huge turn out from the towns residents to welcome and celebrate the baton being run the length of Atholl Road. 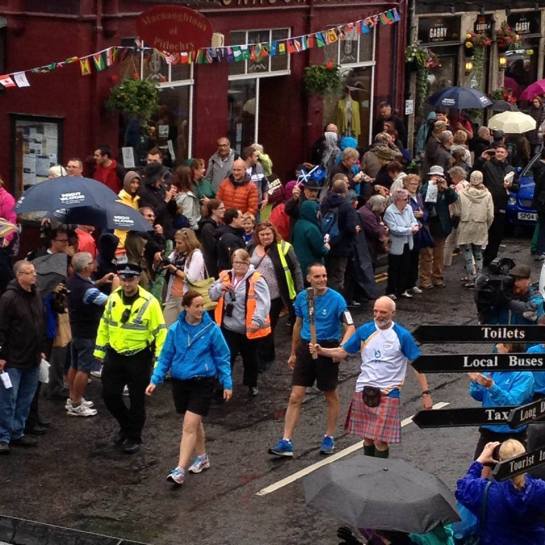 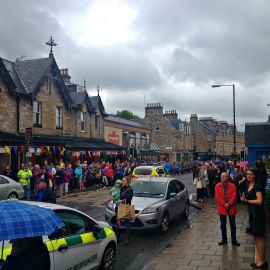 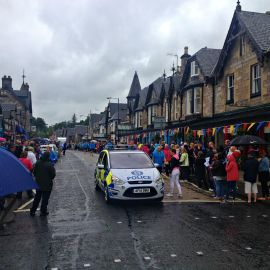 This fantastic closed road 81 mile sportive takes in the most dramatic scenery Highland Perthshire has to offer!  5,500 cyclists will leave Pitlochry from 6am on Sunday to take in this wonderful course come on down and give them a cheer! 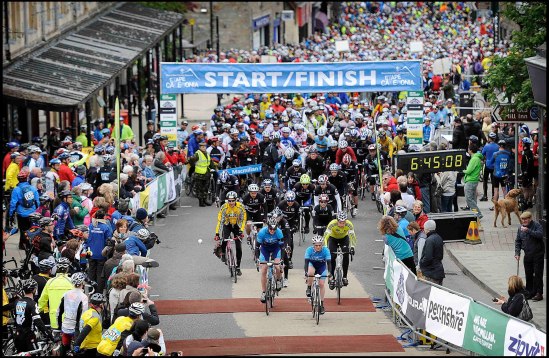